Back to Blog Posts
Prev

What the Looming Mortgage Changes Mean For You

There is no doubt in my mind that we are about to witness one of the most significant mortgage rule changes in Canadian history.

But is it a bad thing?

Do you remember in the 2007 when the real estate market on Vancouver Island was climbing at record rates? I remember it vividly because I sold every piece of real estate I owned, took a hiatus, and went to University to study internet marketing. I knew a real estate crash was coming – I could feel it in my bones. The market had been allowed to rise too fast unchecked, for too long.

In some ways 2017 feels eerily similar to 2007. There is one major exception – the powers that be seem to have learned their lesson.

How the Millennials are shaping Canada

Before we look at the upcoming changes and what they mean for you, let’s back up for a second and add some context. In 2015 the Millennials generation surpassed Baby Boomers and Generation X as the largest group in the Canadian work force. So what? 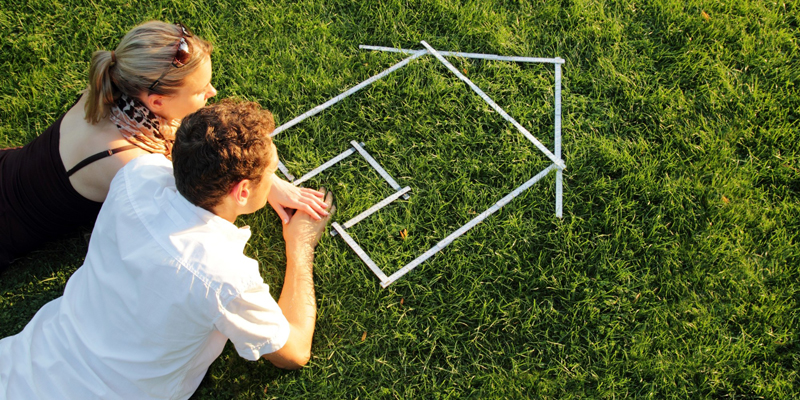 Well, the generations are defined by the moments and trends that shaped their minds. For example, the Vietnam War certainly shaped the Baby Boomers, but not so much the Millennials. When it comes to real estate and mortgages, the Millennials have yet to live through high mortgage rates. As a direct result, the average Canadian household debt is at all-time highs.

With household debt levels so high, what might happen if the five year posted mortgage rate went into double digits (as was the norm between 1975 and 1995)? Well, let’s just say it wouldn’t be good. Not. At. All.

To summarize, for better or worse the Millennials are now running the show. The Millennials do not live with the fear that living with double digit mortgage rates instill in a person, and have racked up record debt. At the same time the real estate market hit record highs earlier in the year. For these reasons the powers that be must pump the breaks on the market which is exactly what they are doing.

These are not the first measures to pump the breaks.

The first set of mortgage rule changes came in early 2016. This was followed by two sets of 0.25% hikes in Canada’s benchmark overnight interest rates in July and September of 2017.

The latest set of mortgage rule changes, scheduled to take effect in January of 2018, are aimed at keeping Canadian’s from over extending themselves any further.

Who do these mortgage rule changes affect?

They affect anyone looking to take out an uninsured mortgage from a federally regulated bank. In other words, they do not affect the 5% down CMHC insured borrower. They affect the 20% down, or more, borrower.

What exactly are the mortgage rule changes?

The changes have to do with the stress test by which the Banks will now have to lend mortgages.  These affected borrowers will soon have to qualify for mortgages based on the higher Bank of Canada's five-year posted rate. Put simply, people who could qualify at closer to a 3% rate in December 2017, will have to qualify for the same mortgage at approximately 5% in January 2018. These borrowers will be able to borrow considerably less. This is why the changes are so significant.

It’s important to note that this new stress test level was already applied to the 5% borrower in 2016 and the markets slowed a little as was intended.

Is there any way around this rule change?

The interesting part of this is that the rule changes come at the federal government level, and so it’s unclear if they will affect Credit Unions which are regulated at the provincial level. This may be a work around for some buyers. However, if you are thinking about buying in the near future, you should have a meeting with your mortgage professional immediately to discuss your options.

Are these mortgage changes good or bad? 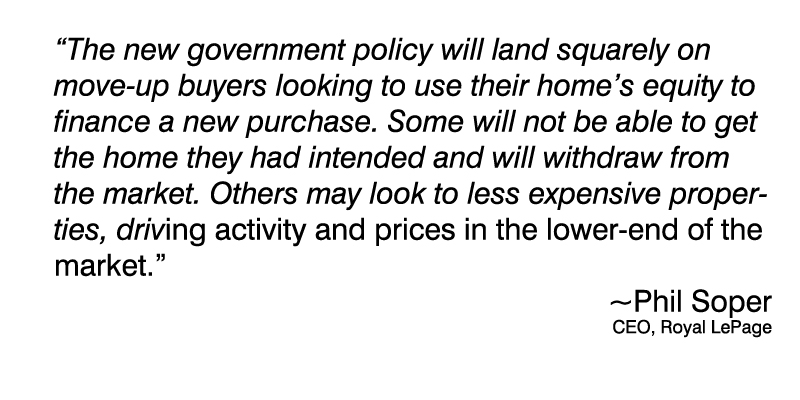 In my professional opinion the mortgage rule changes are necessary in the overheated markets of Vancouver and Toronto. The problem is that they are nationwide changes, so they also put undue downward pressure on the struggling markets in the Canadian Prairies and the Maritimes. Lastly, these changes may push the most vulnerable borrowers to unregulated lenders which is a certainly not a good thing.

Whether we like it or not the mortgage rules are coming, and we have the Millennials to blame! All joking aside, your best course of action is to schedule a meeting with your mortgage Broker, Credit Union, or Bank to discuss your options. If these changes do in fact help prevent a crash similar to 2008, it’s a small price to pay. 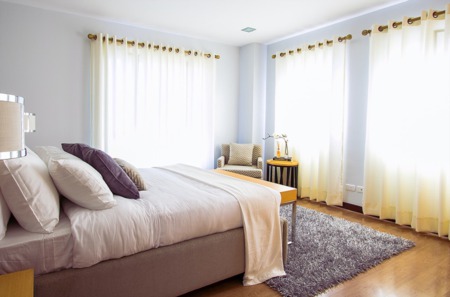 11 Tips to Help Beat the Heat

With this heat wave that has hit Vancouver Island, and other parts of British Columbia, it is near impossible to keep your house at a comfortable ...Read More 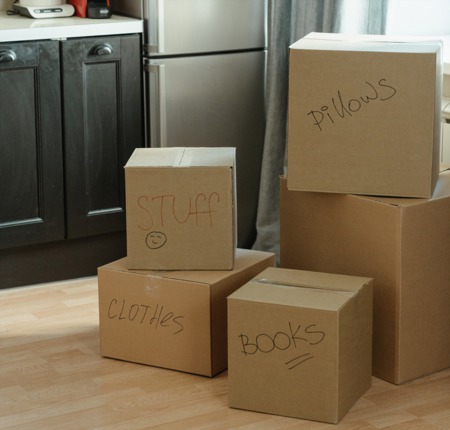 Dejunk Before you Move Regardless of whether your home is spotless or have stuff scattered everywhere we all have items we have not touched in years. ...Read More 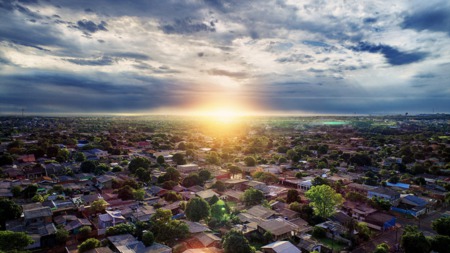 Buying a home is probably one of the largest decisions you will make in your life. The thought of owning a house and being able to paint and decorate ...Read More