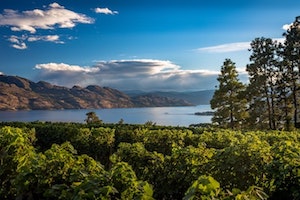 Search all West Kelowna Houses for Sale and real estate listings below. West Kelowna has a population of around 36,000, and the city has arenas, community centers, various parks and hotels, trails, and of course, wineries. West Kelowna has multiple industries and a diverse economy.

Several neighbourhoods make up this Okanagan community, and each offers unique real estate options to suit your needs. Be sure to register for a free account so that you can receive email alerts whenever new West Kelowna properties come on the market.

Real Estate in West Kelowna is competitive and very diverse. As the city grows rapidly, there are many new developments and land opportunities. Homes near Okanagan Lake tend to be luxury homes with a price tag to match and often match home prices in Kelowna. Other property types can be found in West Kelowna, including townhouses, condos, duplexes, acreages, manufactured homes and, of course, lakefront properties. 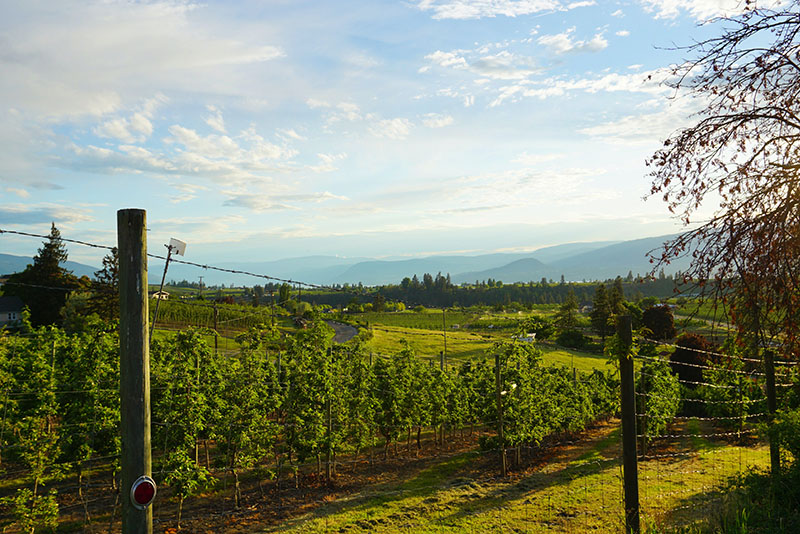 In the Lakeview Heights neighbourhood, you will find a mix of acreages often utilized for vineyards, newer single-family homes, and more mature houses. In the residential streets around Mission Hill Winery, such as Ridge Blvd. and Golden View Dr., gorgeous family homes with sweeping views of Okanagan Lake are found. These properties are beautifully landscaped and feature attached garages.

In the neighbourhood of West Kelowna Estates, large newer family homes line the streets. Along Peak Point Dr., some homes have 4-car garages. Well-maintained older homes on large lots are also found in West Kelowna Estates. Such as homes along Somerset Rd and Sussex Rd. Several of these houses are set back on the lot, providing privacy.

Homes in Westbank Centre are often more affordable and feature a mix of houses, townhouses, condos and apartments, duplexes and commercial real estate. The Heritage is a retirement residence in Westbank Centre near amenities and shopping for easy convenience.

About West Kelowna, BC

Located in the Thompson Okanagan, West Kelowna has gone by many names, such as Westbank and Westside. This is because the city borders Okanagan Lake and crosses Siwash Bank to Mill Creek. West Kelowna sometimes gets confused as part of Kelowna, but both are independent cities. There are many neighbourhoods in West Kelowna. Some of the most prominent are Glenrosa, Lakeview Heights, Shannon Lake, Smith Creek, Westbank Centre, Fintry, Westside, and West Kelowna Estates.

Nestled amongst the West Kelowna city limits is the Westbank First Nation, near the Westside neighbourhood of West Kelowna. They play an integral part in this community. From tourism, lumber manufacturing and world-renowned wineries, West Kelowna is a growing city with a lot to offer.

Getting to West Kelowna

The primary route to West Kelowna is from Vancouver is four and half hours by car on HWY1 and 97C. There are bus route lines through Greyhound bus, around $60 - $80 and 6 hours. BC Transit manages both Kelowna and West Kelowna and has bus routes between the two cities. Kelowna International Airport is a 15 min drive from West Kelowna for international or domestic travel.

West Kelowna has short but hot summers and cold winters guaranteed to have snow. Temperatures in the summer often reach an average of 29 °C, and in the winter, -5 °C is the average. Outside of the summer months, it is common to be quite cloudy. The rainiest months tend to be June and October. However, West Kelowna is known to be temperate and relatively dry. It is almost guaranteed to be snowfall between November and February. The best time to visit West Kelowna is from early July to mid-August, according to weatherspark.

West Kelowna sits on the beautiful Okanagan Lake and has a multitude of vineyards and wineries. “Wine culture” is strong all over the Okanagan and is most prominent here in West Kelowna (and Kelowna). In 2007, formerly Westbank, West Kelowna voted to become a district municipality. In 2015, they fully incorporated and were named West Kelowna. Being a newly founded city, they are putting a lot of effort into outlining and defining the city's culture. This includes a host of projects done for free for the community, like free Friday night concerts held in July and August at Annette Beaudreau Amphitheatre. The BCHL team, the West Kelowna Warriors, also plays at the Royal LePage Place arena.

There is a whole host of public schools in West Kelowna: eight elementary schools, two middle schools, and one high school. Mount Boucherie Senior Secondary is the primary high school in the city, and it has around 1,400 students at one time. This secondary school also services some communities outside of West Kelowna cities like the Regional District of the Central Okanagan and the District of Peachland.

There are several post-secondary schools in the region within driving distance of West Kelowna. These include Okanagan College - Penticton Campus, Center for Arts and Technology Kelowna, or The University of British Columbia - Okanagan Campus. This wide range of education makes West Kelowna an ideal city for a family to settle roots and stay for a while.

In West Kelowna, there are several clinics and one urgent care facility. There is also a highly rated Veterinary Hospital within West Kelowna for your furry friends. The West Kelowna Health Centre is a community center affiliated with Interior Health. They provide basic laboratory and radiology, urgent care and community services, among other things. Kelowna General Hospital is 10 minutes away for an emergency or large-scale operations.

Things to Do in West Kelowna

There is a multitude of wineries to choose from in West Kelowna! There are also several wine tours to choose from. These could be done over a combination of days! Many of these wineries also have highly rated restaurants and shops. Trip Advisor's number one winery to visit is Mission Hill Family Estate Winery. This winery has award-winning wines and stunning views of Okanagan Lake and mountains.

Bear Creek Provincial Park is the highest-rated park in West Kelowna. There are picnic areas, tonnes of tables and easy beach access. Bear Creek has 5 km of hiking trails and some campsite reservations! There are also drinking water and electrical hookups. For the kids, there are multiple playgrounds and pets are allowed on leash. Bear Creek Park is perfect for a day trip or staying for a few days camping! A lovely experience for the whole family.

Westbank First Nation achieved self-governance in 2005, and this museum began as a space for their items of importance to be kept safe. As the collection grew, it was opened to the public in 2014. They soon outgrew their space and, in 2020, moved to their current location. The Sncewips Heritage Museum is open to the public and teaches the oral stories, collections and histories of the Syilx people.

Willow Beach is the top-rated beach in West Kelowna and has a 4.5 google rating! This beach has a volleyball court, picnic tables, and a small concession stand nearby. The water is crisp and refreshing, perfect for the hot West Kelowna summers. Reviews also mention that it is ideal for a morning run routine, indicating the park is used by locals and tourists alike! Dogs are allowed on leash in the grassy areas.

Are you thinking of buying or selling a home in West Kelowna? If you’re looking to buy a home, contact our Loyal Homes real estate agents, who can answer all your West Kelowna community, neighbourhood, and real estate questions.

If you’re thinking of selling your West Kelowna, BC home, our associated Listing Realtors can provide information on recently sold comparable properties, up-to-date real estate market information, and professional tips to help you prepare and sell your house for top dollar.